5 Surprising Things You Are Doing Wrong in Your Facebook Ads 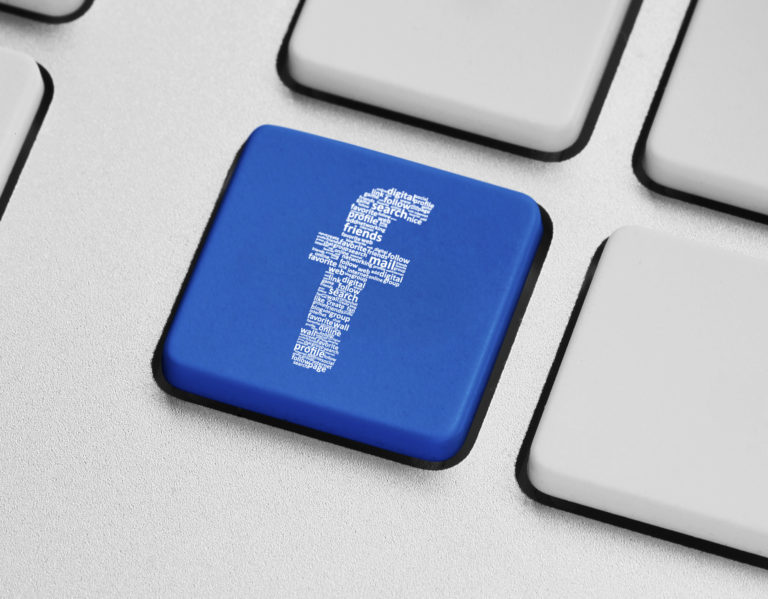 Facebook touts over 3 billion users around the world making it still the largest social media platform out there! It’s no wonder that Facebook ads are prime real estate for marketing your growing business. There is so much potential for businesses large and small to instantly reach their audience.

Yet, knowing the right way to use Facebook ads to a business’s advantage can present challenges.

If one’s Facebook ads are flopping, there is most likely a simple solution. Check out these 5 surprising mistakes that many individuals make!

When creating a Facebook ad one can choose to create a bid cap. The bid cap tells a person the maximum value they will spend in order to have their ad be seen or reach their end goal, either impression or clicks.

If one pays too much they may spend all of their campaign money too quickly and be overcharged. But if they spend too little, they may be outbid by competing ads and their campaign may never perform well.

The best thing to do when setting a bid cap for an ad that doesn’t see conversions is to raise the lowest bid. Then see how well it performs.

2. The Budget is Going to the Wrong Ad

When first starting an ad campaign on Facebook, one can evenly distribute their budget across each of their ads. It’s important to check back on the performance of each individual ad to see which ones are outperforming the rest.

Not readjusting the budget during a campaign could be wasting money. The good news is that Facebook will do this automatically when Campaign Budget Optimization is set up. This will automatically put more money towards the ads that are high-performing and readjust as their performance changes.

3. Ads Are Not Converting

In order for Facebook to be able to optimize the delivery of an ad, they need to have at least 50 conversions per week. A conversion qualifies as any of the following: purchases, link clicks, lead generation, and other actions.

If the ads aren’t converting this could be the reason why they are tanking. Facebook won’t know how to consistently deliver ads. In this case, one may need to revisit the creative imagery and text on the ad.

Otherwise, they can use target cost bidding to stabilize the delivery of an ad by setting one specific cost.

4. Lack of Clear Call to Action

Before starting a Facebook ad campaign, the marketing team needs to know what the end goal is and how to track conversions.

Having a clear call to action can also lead to a stronger ad. By understanding the audience and why they should interact with an ad, they can target future customers in an engaging way that makes them want to click.

Some businesses may not even realize they are competing with themselves! Facebook ads require users to place a bid on their ad campaigns which determines if and when their audience will interact with the ad.

These five mistakes can help any business improve the performance of their Facebook ad campaigns. Resolving these small issues can lead to big results on their next Facebook ads.